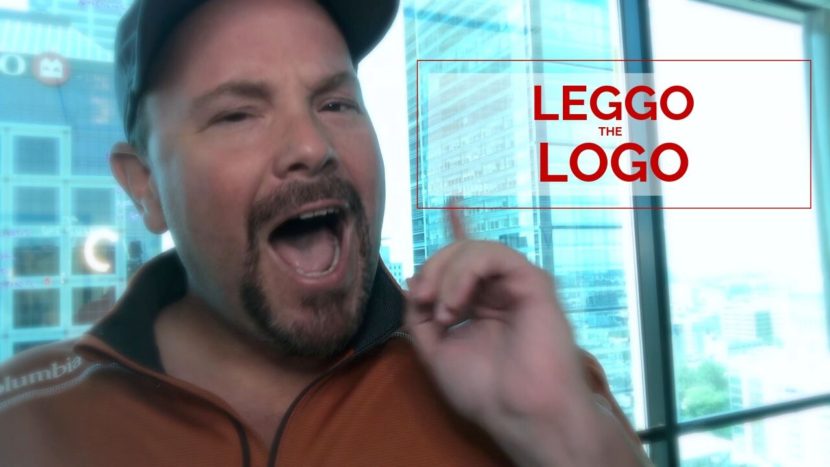 Okay. So I would like to talk about logos today. I worked for a company once that brought me in and said, “We’d like to change our logo.” So we went through that process and went through the design phases, came up with a couple of different options for them. They selected the one that they really liked, and we attached it to all of their collateral. And two years later a new boss came in, and he said, “But I’d like to change the logo.” So we went through the whole process again and changed the logo and it was slightly different than the first one. And then the new boss came in two new years later and he said … Well, you can guess what he said.

Your logo is not your brand. Your logo is not the important thing. When you think of logos, you think of Nike, right? Part of the Nike logo is the fact that it’s been in place since 1971 but that’s not the power of it. The power of Nike is in the brand. It doesn’t matter if Nike makes shoes or hats or clothes or a car or a train. You would have a feeling for what it would look like. You would have a feeling for how it would feel. Because Nike’s brand has been in place since 1983, 1988. It’s been around for a long time, and they haven’t changed it. They’ve augmented it, but they haven’t changed from the fundamental principles of who they are.

So next time you’re considering changing your logo, don’t. Focus on your brand and make it better.

Thanks very much to Erin Igney for a fantastic conversation yesterday. And if you want me to address something in one of the videos, please let me know at andy@getjigsaw.com.