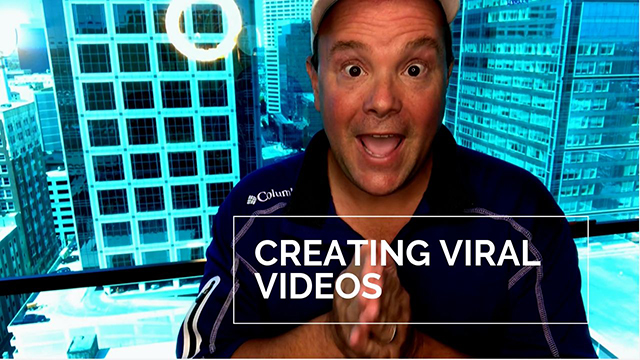 Now, viral videos aren’t something that you can control. These things happen on their own. However, commercial videos that have become viral share a couple of different traits, and I want to break those down for you so you can see what they are.

Number two, it needs to have an insane hook right off the bat. Think about the Old Spice commercial. I’m on a horse. The thing was completely gonzo. You had no idea what you were watching from the moment that you started, and you couldn’t stop watching it because it was insane. Keep in mind, it takes a lot of creativity and also a lot of testicular fortitude to allow yourself to look absolutely gonzo in front of your potential clients. But it works. It captures their attention. So stand up, man up, and make that part of your campaign.

Number five is, you need an aggressive paid distribution platform on the first week that the video is released. You need to get it in front of enough people so that they can start sharing it so that you can get some momentum behind the video. Do that in week one and push it as hard as you can.

Those are the five steps of putting yourself in the position where your video might go viral.

Thanks to Scott Pollard, just for being a heck of a great guy. And if you’ve got questions, email me at Andy@GetJigsaw.com.